Green Mantis started development in June 2019 based on the previous generation BMS hardware called Means of Energy Storage.
The development goal was to have a 1.5kWh battery pack which could be fully charged in roughly 30min and which would work down to -40°C. It uses 12 40Ah LiFeYPo41 cells from ThunderSky Winston (Datasheet, Importer).

Initial progress went smoothly of the development, but in the end a combination of change requests from the customer and badly communicated changes in the expected shipping date, unusable boards by a local PCB manufacturer and a silicon bug in the LTC6811 BMS IC proved fatal to the project and the customer jumped ship the day before delivery.

Due to the long lead-time for the cells, we ordered them sometime in July 2019 when some new stock arrived at the importer. 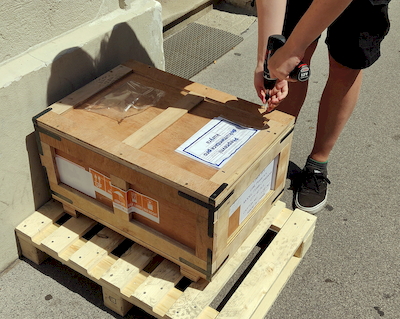 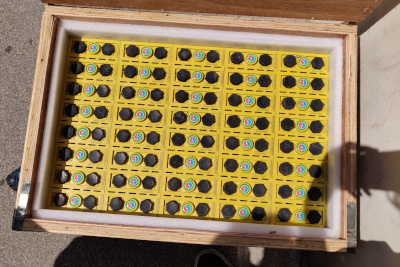 Balancing as it should be 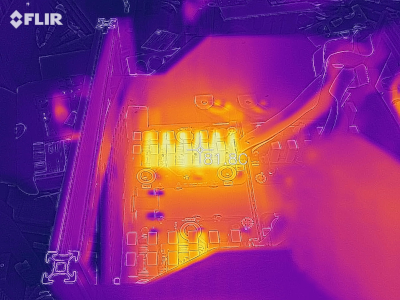 The aforementioned silicon bug also lead to the production of four forbidden lithium pillows, due to the LTC IC not taking the command to cut off charging to some cells. 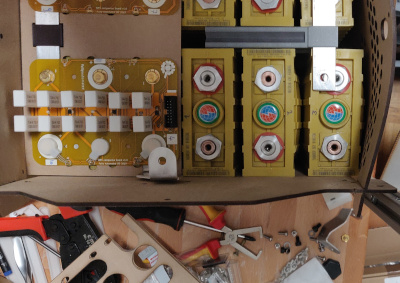 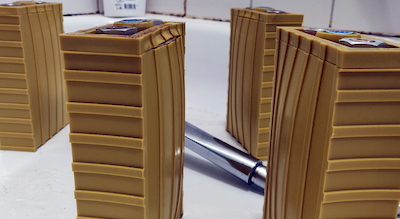 Fortunately, due to the chemistry of the cells, they're inherently safe and don't heat up enough for to cause thermal runaway even when mechanically damaged. 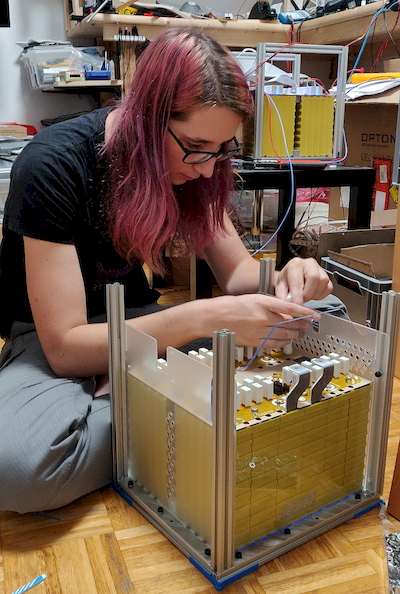 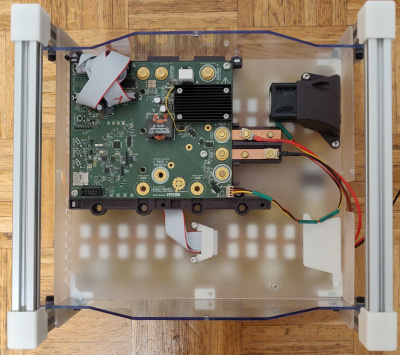 Since then it has become a proving ground to future projects for small DC grid applications and we expect to finally release a version of mantis to the public which won't lead to bloated batteries.

The most important takeaway of this project was to communicate clearly that change requests will lead to initial deadlines not being met. There's only so many working hours one can throw at a project before returns are diminished. Also unexpected manufacturing defects and unknown silicon features can quickly eat away at a project plan.